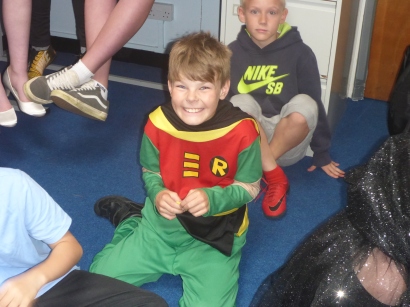 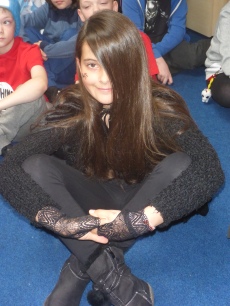 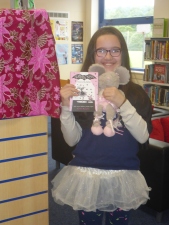 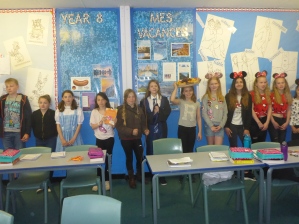 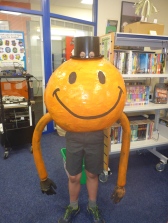 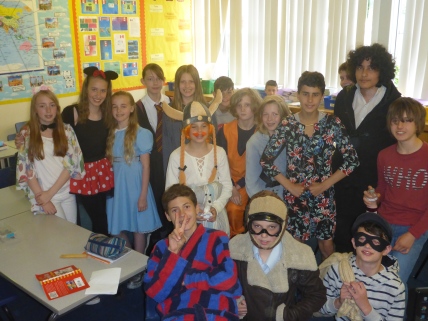 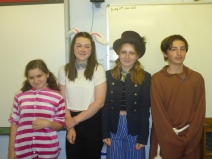 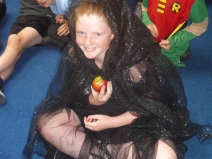 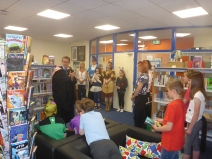 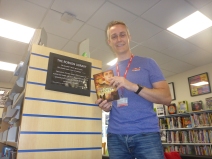 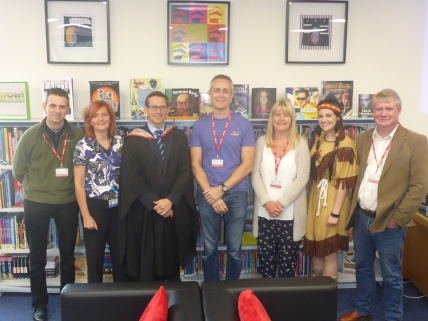 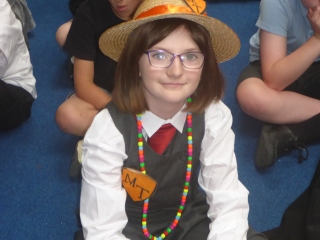 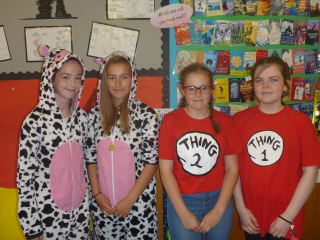 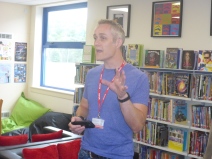 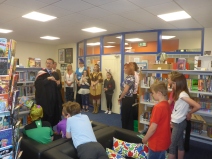 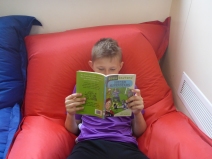 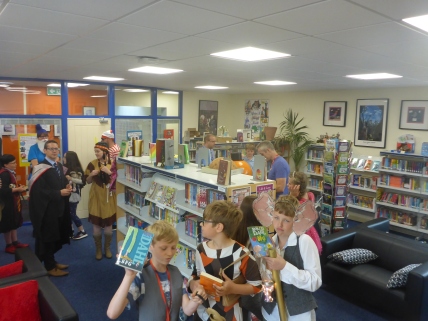 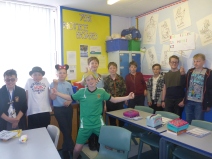 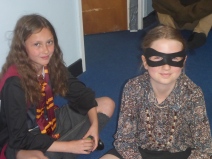 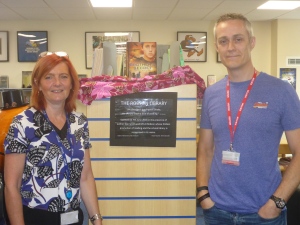 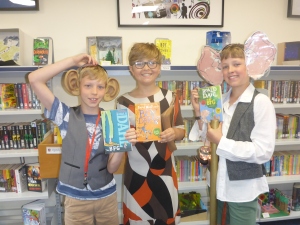 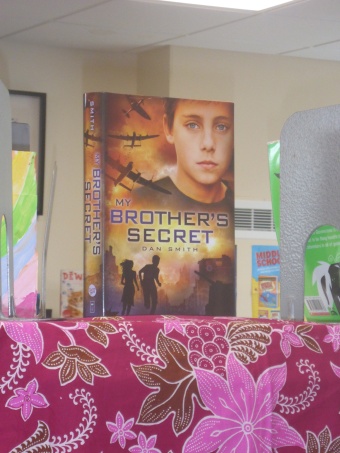 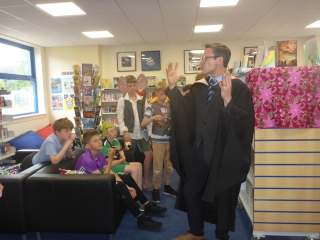 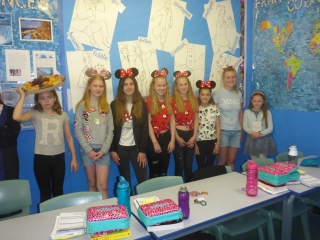 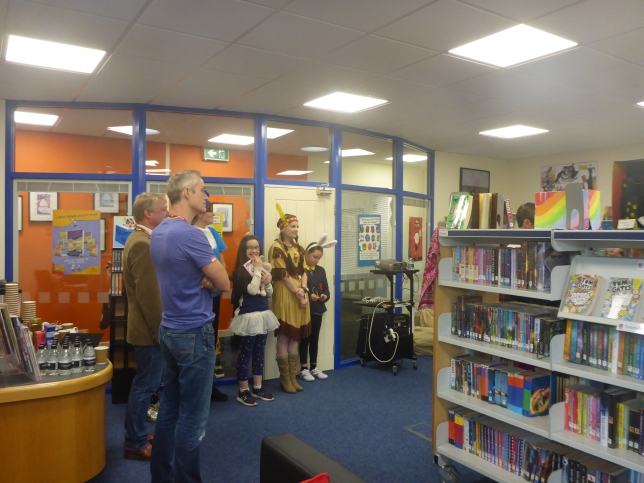 On Friday 8th June, Ovingham Middle School officially opened the new ‘Robson Library’ (named after Mrs Robson, who has worked tirelessly to make the library a success). We were very lucky to be joined by local author Dan Smith who as well as helped opening the library, ran 2 workshops with some of our lucky pupils. The opening was combined with the belated World Book Day (postponed previously because of the snow) and yet again pupils wowed with some fantastic and imaginative costumes!

A great day had by all!